A native of Rock Hill, South Carolina, Wes Hayes earned his Bachelor of Science Degree in 1975 from the United States Military Academy at West Point. While attending West Point, he was President of the Class of 1975 and Battalion Commander.

Wes is a member of Westminster Presbyterian Church, the Kiwanis Club, the Gideons, Palmetto Council of the Boy Scouts Board, the Westminster Towers Retirement Community Board, Guardian Fidelity Board, and the local South State Bank Board. He is currently the Chair of the South Carolina Commission on Higher Education, having been appointed to that position by Governor Henry McMaster in 2018.

Wes is active in a number of professional organizations including the South Carolina Bar Association, the York County Bar Association, and the Christian Legal Society. He is married to the former Sally Shurley and has three children, Wes III, Creighton, and Margaret.

Wes’ primary focus with the firm is in the areas of personal injury and Social Security disability, although he also handles probate matters such as wills, powers of attorney, and healthcare powers of attorney. 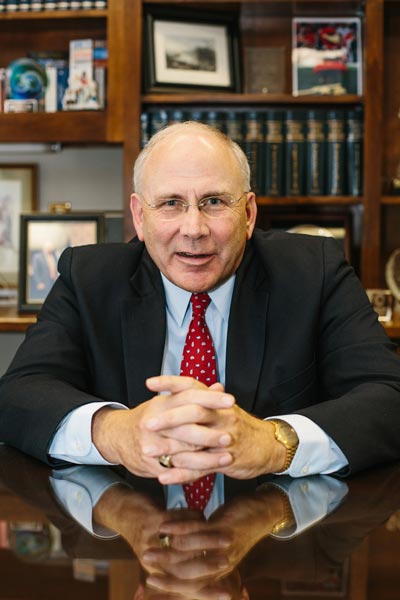