Creighton Hayes is a partner in the firm focusing his practice on the areas of criminal defense, family law, personal injury, and general civil litigation. Creighton is committed to representing his clients in York County and the surrounding areas effectively and to seeking the best legal result in any given case.

A lifelong Rock Hill resident, Creighton graduated with a Bachelor of Arts degree in History from Wofford College in 2008. A recipient of the Palmetto Boys State Scholarship, Creighton was an active member of Sigma Nu Fraternity while at Wofford, serving in leadership roles as the organization’s Recorder and Lieutenant Commander his junior and senior years.

In 2011, Creighton graduated from the University of South Carolina School of Law where he was a member of the Southeastern Environmental Law Journal. During law school, Creighton worked for two years as a law clerk at Willoughby & Hoefer, P.A., a full-service litigation firm in Columbia serving all of South Carolina.

After earning his law degree, Creighton worked for a year as a Judicial Law Clerk to the Honorable Lee S. Alford, Resident Circuit Judge in the Sixteenth Judicial Circuit. He then worked for three years in the Public Defender’s Office for the Sixteenth Judicial Circuit in York, South Carolina. While an Assistant Public Defender, he represented over 1,500 clients in a wide variety of criminal cases. Working in the Public Defender’s Office was a valuable experience where Creighton gained significant trial experience and expertise in the area of criminal defense in South Carolina.

Creighton and his wife Meghan live in Rock Hill. He enjoys spending time with his family and pets, Maddie and Gizmo, boating and skiing on Lake Wylie, traveling, golfing, and attending USC Gamecock and Winthrop Eagle sporting events. 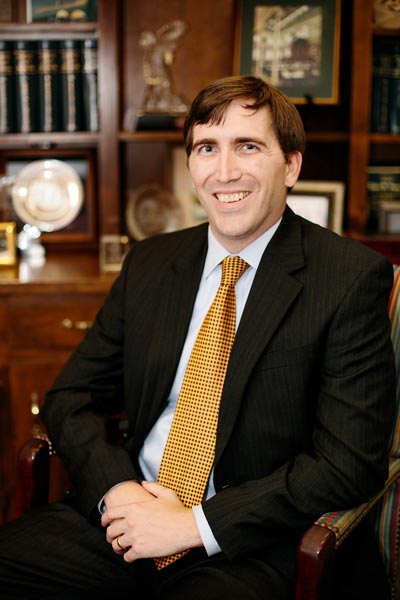